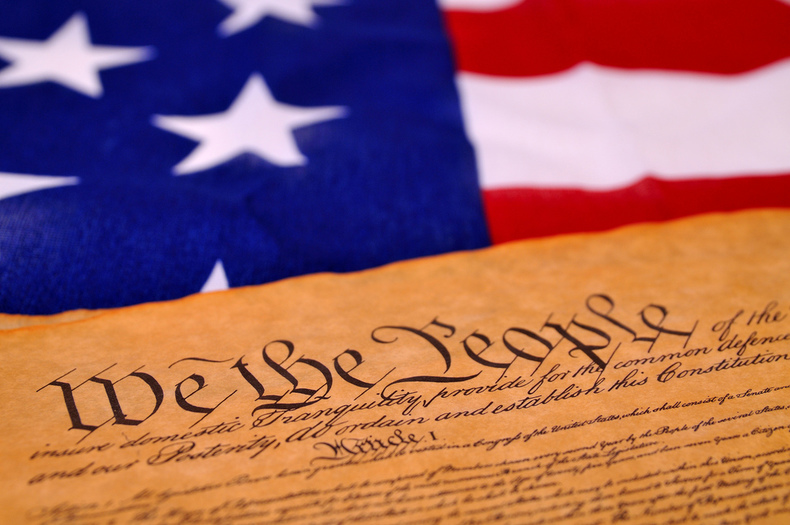 „One of the big puzzles of the U.S. economy is where the jobs have gone during the most recent economic recovery. How can it be that Real GDP and stock market valuations have recovered, and yet employment has remained flat, years since the end of the Great Recession? And how does this relate to the ongoing hollowing out of the American middle-class?
We show that over the past 40 years, structural change within the labor market has revealed itself during downturns and recoveries. The arrival of robotics, computing, and information technology has allowed for a large-scale automation of routine tasks. This has meant that the elimination of middle-wage jobs during recessions has not been accompanied by the return of such jobs afterward. This is true of both blue-collar jobs, like those in production occupations, and white-collar jobs in office and administrative support occupations. Thus, the disappearance of job opportunities in routine occupations is leading to jobless recoveries.“